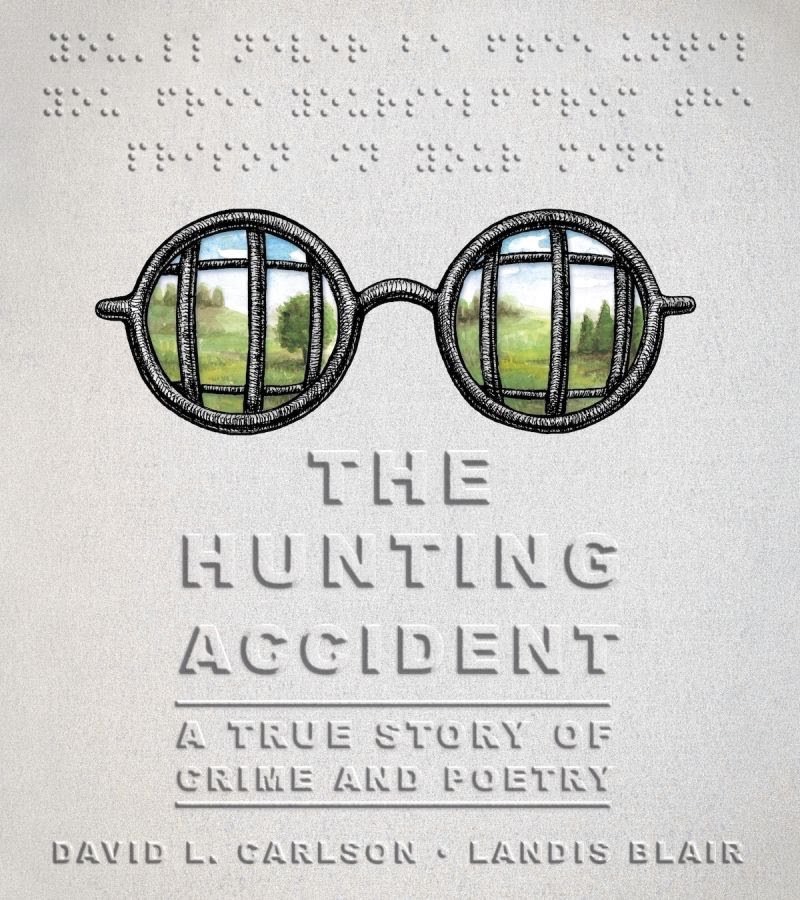 A story layered in secrets, the poet, Dante, and loss. Loss of sight, family, and innocence. Faced with his own troubles with the law, a young man finds out that his blind father had not been injured in a hunting accident as he was originally told, but in a robbery gone wrong. Charlie’s father finally drops all pretense and tells his son the truth about how he had gone blind.

Tired of packing ice with his negligent father for 14 hours a day, Matt Rizzo runs away and rides the rails. But eventually he goes home to Chicago and hooks up with some friends who have been influenced by depression-era mobsters. Trying to get ahead in the organization, they hit a store and Matt gets shot in the face by the owner. He goes to prison after refusing to rat on his friends. Rizzo ends up cellmates with the infamous killer Nathan Leopold. Mentored in epic poetry and taught to read braille, Matt helps Leopold with his literature classes.

Drawn with a Blair’s cross-hatching style, this artwork is striking and mesmerizing. Continually returning back to the sounds of poetry, music, and even tap dancing, the metaphorical scenes are always thought-provoking. I enjoyed every page, I whizzed through the plot work, and challenged myself in Matt Rizzio’s poetry, which is tactfully placed throughout.

I found this newspaper story that helped piece together a bit of the background.

The Hunting Accident drives home the idea that truth is relative. This is exactly what I like in my literature, add great art and you have an evocative and meaningful work.

7 thoughts on “The Hunting Accident: A True Story of Crime and Poetry by David L. Carlson and Landis Blair (Illustrator)”