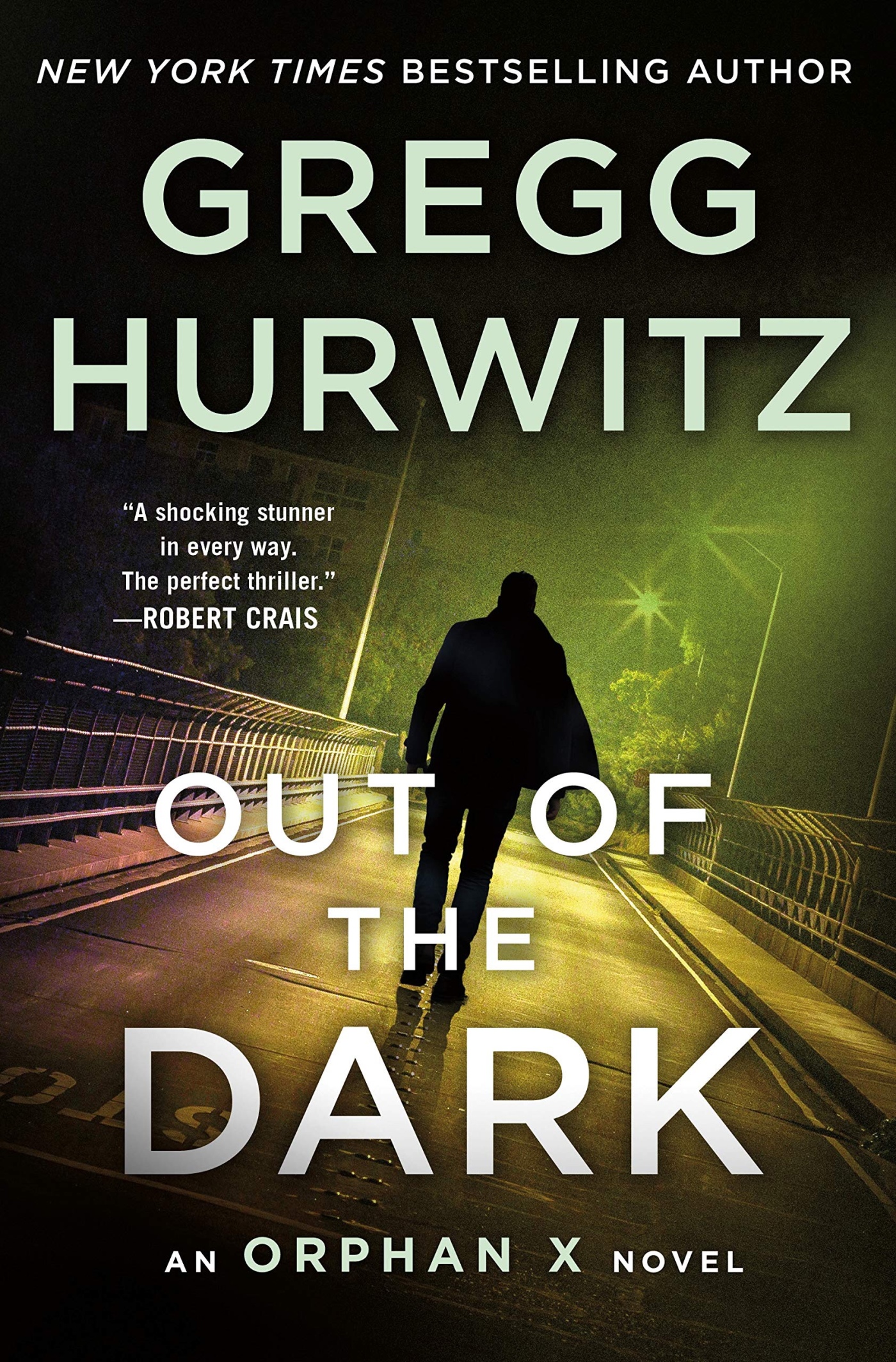 Evan Smoak is a master of organized chaos. He understands the power of intelligence and misdirection. This fourth Orphan X novel features all the usual tactics and an All-Star lineup of characters from the first three books. He’s going to need them as he takes on his most dangerous mission yet.

The Orphan program broke up several years ago, but knowledge of the actions and the people who took part could bring down the most powerful man in the world, The President. And Orphan X believes that only by taking out the head will you kill the beast. But the President is on the offensive also. He frees Evan’s old nemesis Orphan A and gives him free rein to kill any and all remaining Orphans. Evan must not only protect Orphans that he has helped in the past, but team up with one who he has hurt. And in the midst of it all, the RoamZone rings with a young man calling for help.

Hurwitz excels in writing details of weaponry, excellent backstory, and seamlessly-integrated plots that blend well into actual historic timelines. But what makes this Orphan X story is a vastly different development into Evan’s character. After being taught the Orphan rules by his mentor Jack, and learning that trust only brings more responsibility, he is now able to let more people into his life. Some he has to and others who readers thought he’d never speak to again.

This is another compelling addition to the Orphan X saga. The first half of the book sets up the mission with surveillance and recon, and the second half flies with constant action. Hurwitz does dole out a little background for those who may not have read the first books, but I think it’s imperative that readers start with Orphan X to really understand Evan’s character.

Thank you to NetGalley, Minotaur Books, and Gregg Hurwitz for an advanced copy for review.