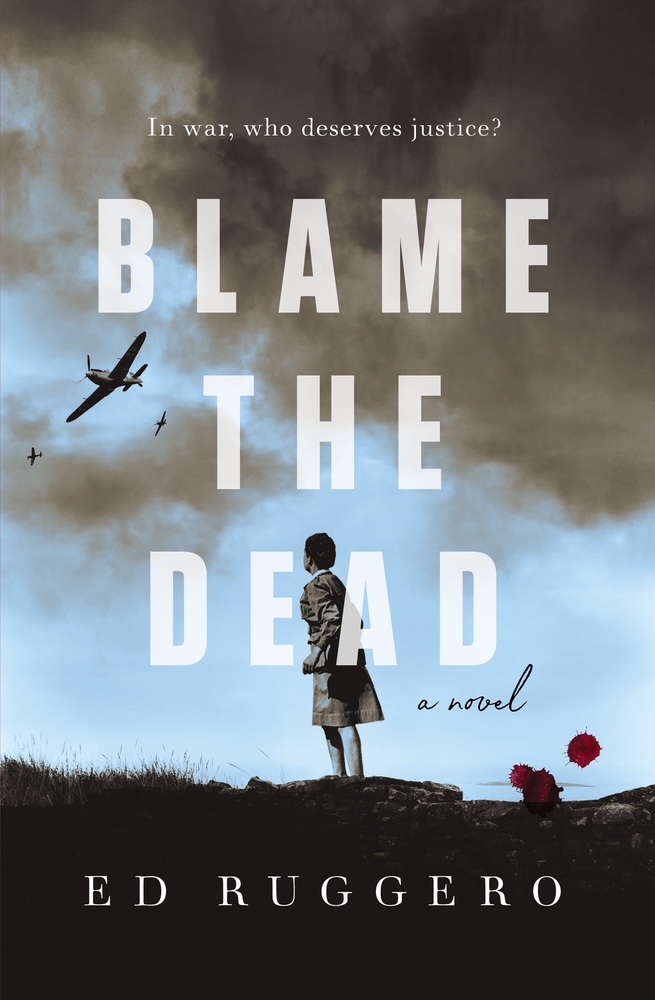 Summer, 1943. A mobile field hospital just outside Palermo, Sicily. A doctor is shot in the head as he runs for cover. Military policeman Eddie Harkins is coming off a long shit of breaking up drunken brawls when he is waved over to the scene. He was only a beat cop back in Philly, but he is assigned to this case when a proper investigator can’t be found. It doesn’t take a lot of digging to find that this hospital is a mess. The nurses are abused by the doctors and the administration looks the other way. One nurse died a couple weeks before from allegedly choking on her own vomit. Harkins senses something deeper. A plot that may involve the black market or other illicit dealings. The suspects are many and he just has to keep moving, attacking this mystery from all sides.

Luckily he has several allies who help him in his first real investigation. His brother Patrick’s paratrooper unit is stationed close and the two are able to have several reunions over the course of the book. Patrick is also a priest, who tries to save one of his fellow soldiers by getting him assigned to be Eddie’s driver. Colianno becomes somewhat of a sidekick for Harkins as he has a definite feel for the locals being that his parents both grew up in Sicily. He knows the language and can grease the wheels for Harkins, who can blunder around when trying to communicate. But the most pressing ally is Lt Kathleen Donnelly, a nurse at the hospital who also happens to be an old friend from the neighborhood. She is both a resource in trying to get the nurses’ side of the story and a romantic interest for Harkins. A way to rid themselves temporarily of the loneliness of the war.

This book is a history lesson, a page-turning mystery, and a piece of human drama all wrapped up in one. Stuck in a war zone yet trying to do the right thing, Harkins is a man who will run and run to connect the dots to the murderer. He has a good sense of who the ultimate villain is early on in the book, but the evidence alludes him. This is a plus in the reading. It made the book go quickly as the hunt became more palpable as the threads started to become well intertwined. My only criticism is that the ending is stretched out a little more than my liking.

Well-researched and with a good feeling of the emotions of war for all participants, Blame the Dead is thriller that I would definitely recommend.

Thank you to NetGalley, Tor/Forge Books, and the author for an advanced copy of the book.

6 thoughts on “Blame the Dead by Ed Ruggero”