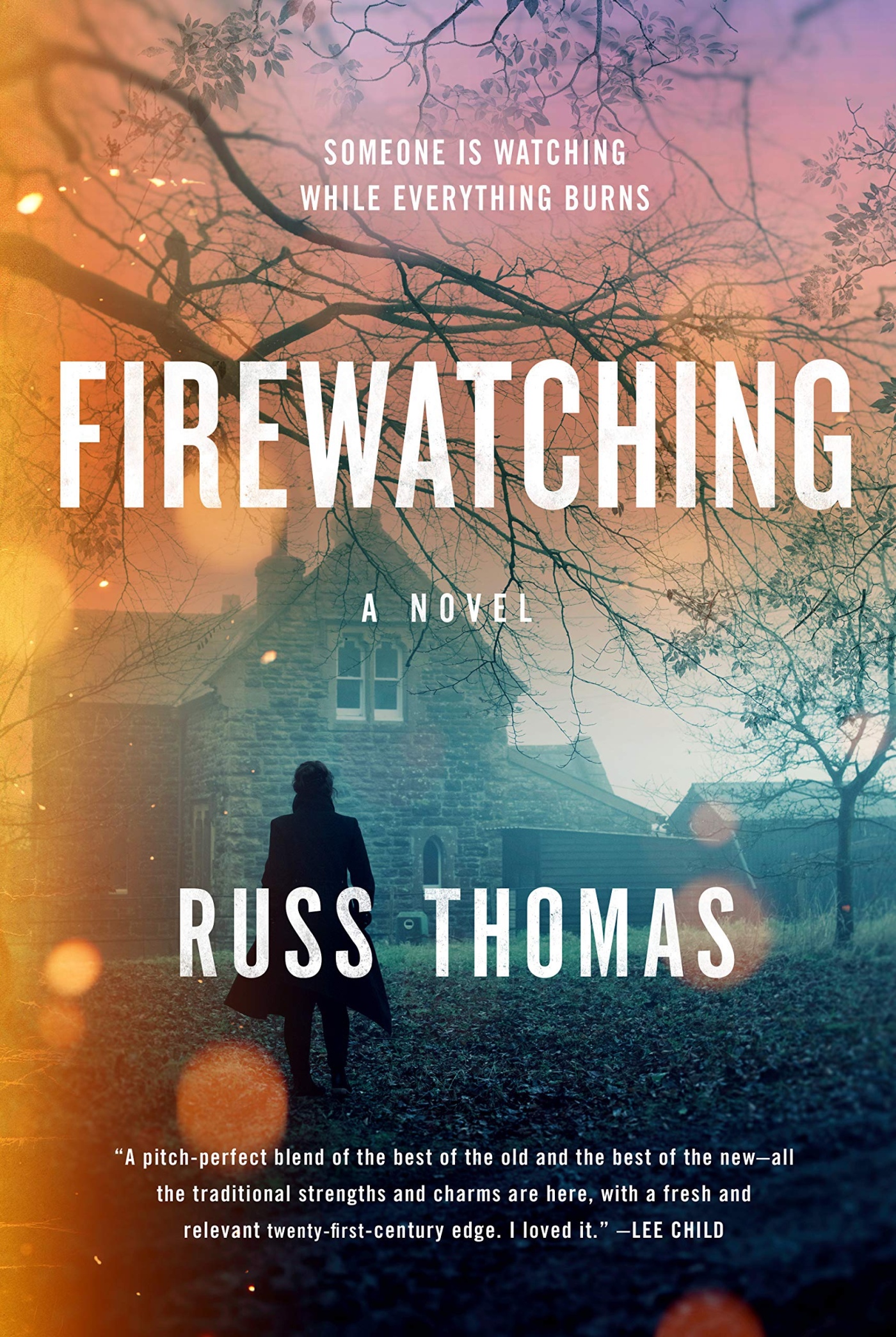 This novel got me thinking a lot about what makes a good thriller. In my head I broke it down into three categories: Characters, Plot/Premise, Setting. It takes a good detective to carry a thriller series. Usually they’re broken in some way and use their detective skills as a means for redemption (I know, totally generalizing, but mostly true!) A unique premise and well-placed plot points create the anticipation and tension I love in my thrillers. And lastly, I can be drawn to any setting as long as it connects with the story. Historical, urban, countryside, etc. The setting is kind of the glue that keeps the rest of the story together.

If a book excels in all three, you’ve got a winner. But, if not, then it can drag and sputter along…

CS Adam Tyler is a gay detective whose position on the force is in flux because of his past and his sexuality. He has been relegated to the cold case department (its only member). He lives with the caustic rumors of his father who was also a detective before committing suicide. And the constant badgering of the rest of the policeman because of his sexuality. Tyler has isolated himself, but is good at his job which also brings on jealousy. He has a couple allies, most prominent is the DCI who happens to be his godmother. These politics and prejudice create a character who has depth and I ultimately rooted for. Tyler is the core of this book, and his gumption is continuously tested.

Workers find a body behind a false wall in the basement of an old Victorian house. It’s been abandoned for the last six years since the disappearance of its owner, Gerald Cartwright. And because of the nature of the crime (a cold case), Tyler gets himself on the investigation. His superior is a good cop, but one who has a habit of bending the rules, and Jordan (godmother/DCI) officially puts Tyler on the case to (unofficially) watch him.

Many thrillers depend on coincidences… and as we’ve read in so many novels: there are no coincidences, right? I have to admit that the first one in this book was pretty jarring. Tyler has a one night stand and he finds out the very next day that Oscar is Cartwright’s son. And as a seasoned thriller reader, I sort of accepted it, but sort of didn’t, but I was ready for the other shoe to drop…

I’m going to discuss two parts of the setting. First is the politics of the department. You’ve got so much history woven into the book. Relatives and relationships and rumors. And there is Tyler stuck in the middle. He nor I wasn’t sure who to trust.

The village. There’s the church up the road from the crime scene… it’s full of drama. But behind the old house is the home of two older companions who took care of Oscar throughout his unstable youth… those two know something! And then there’s a host of small town biddies and characters who have secrets just waiting to be revealed.

A very good debut thriller. A character who I really connected with and an original premise that kept me interested throughout. I am willing to continue with this series because of Tyler. I’d love to watch his development.

Thank you to Edelweiss, Penguin Books, and the author for an advanced copy for review.