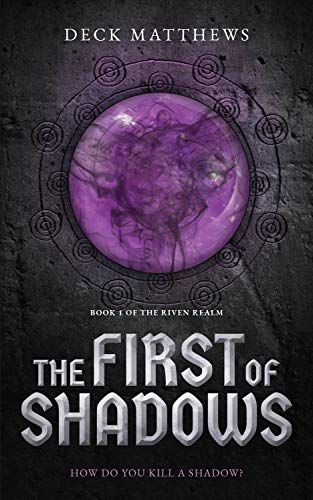 I read Nick’s review and Corey’s review (two reviewers who have very similar taste as I do), and they both made me want to pick up this book. I’m not sure if there’s anything more I can say about this book, but I’ll say a few things:

If you are a fan of fantasy, this is definitely one to pick up.

4 thoughts on “The First of Shadows by Deck Matthews”