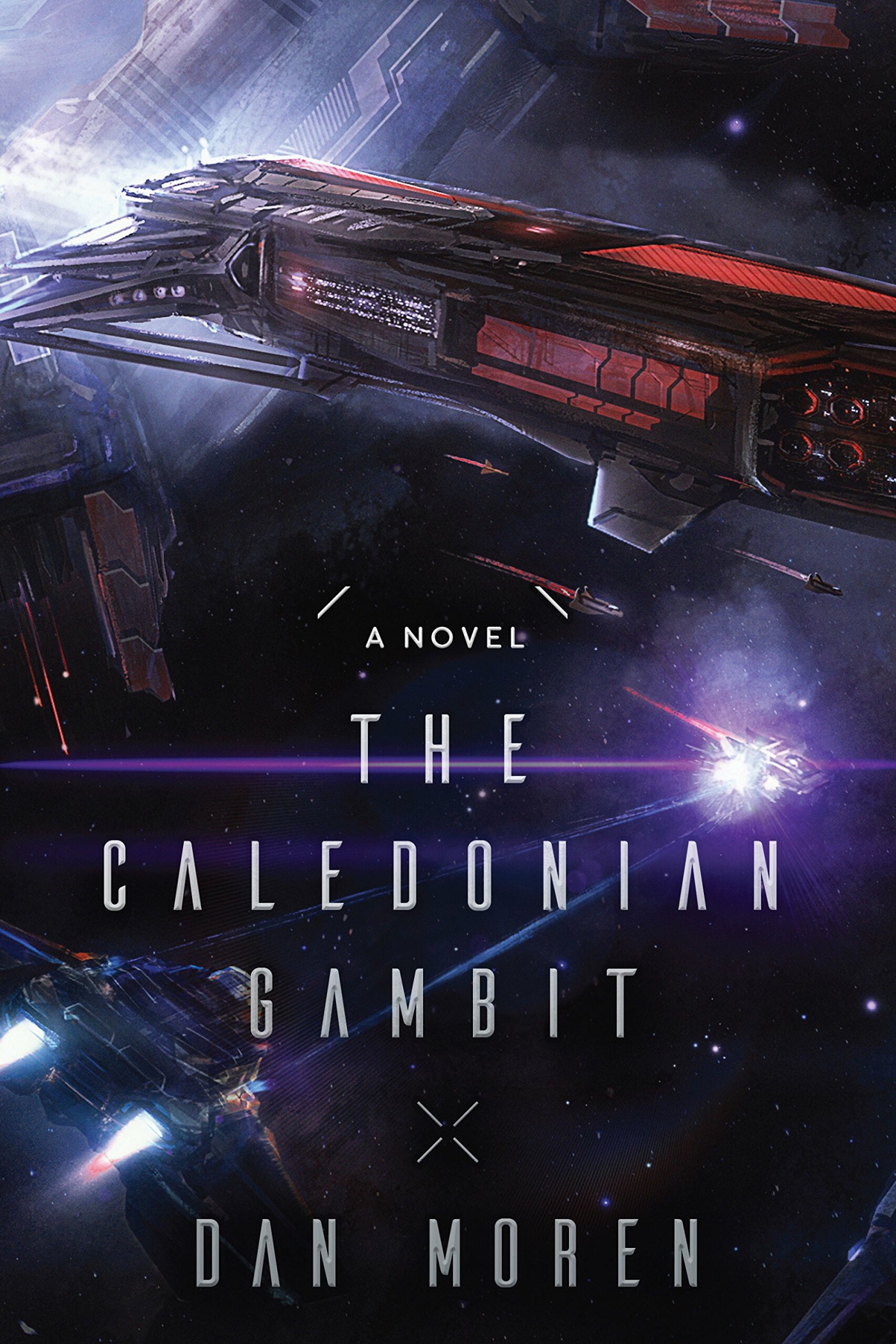 An interstellar prisoner is manipulated into returning to his home planet as a spy. Caledonia has long been a conquered planet, but there is a resistance brewing and Eli is being used to infiltrate it. Caught between his brother, a key member of the resistance, and his handlers, Eli must decide what is the best for himself, the people of Caledonia, and his family. Moren provides the reader with a well-drawn reluctant hero. Eli is not only seen as a traitor to his people because he left his planet to join the occupying army’s navy, but he is now being maneuvered about by promises from his employers. He isn’t exactly welcomed home, and he sees that his task will be quite a challenge.

The narrative starts up quickly with some good space-fighting action, then turns to puzzling spy/ family drama. A good scifi spy novel with satisfying characters and just enough twists to keep you guessing. The interplanetary politics are fun, but ultimately, the dysfunctional family issues drove the plot for me.

6 thoughts on “The Caledonia Gambit by Dan Moren (Mini Review)”