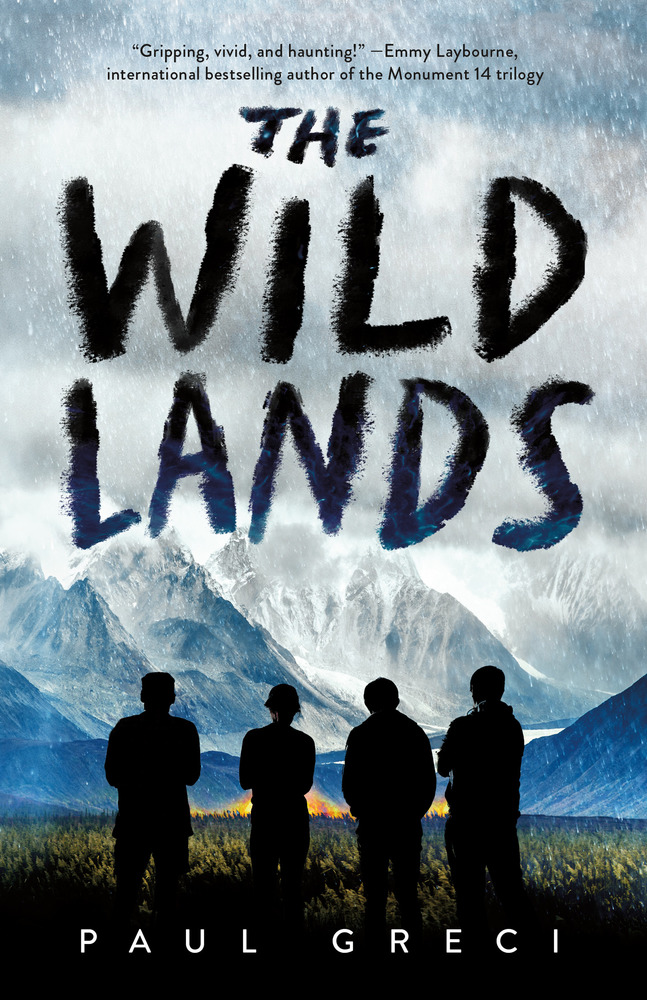 Seventeen-year-old Travis and his ten-year-old sister live in an Alaska that has been changed by man, earthquake, and fire. The US government has abandoned its people since the removal of the natural resources that once made The Last Frontier so valuable to the Lower 48. Sure, they sent buses and then ships to evacuate the population of major cities, including where the siblings live in Fairbanks, but their father thought it best for the family to stand on its own. And that worked for awhile, but now the food is running out. A plan to retrace the evacuation route to the north ends at the Yukon River when Travis and Jess lose their parents. They now need to find their way to food and some form of healthy and productive civilization.

Any book of this nature is going to be immediately compared to Lord of the Flies. Greci’s premise quickly shifts from survival to group dynamics and back again throughout the narrative. Travis and Jess are tested by the desolate and ruined land; they find hope and friendship in a group of fellow teenage wanderers, but they also find much conflict. Their journey takes them through challenges physical, mental, and moral. The comparison to Golding’s classic holds for the elements of survival and some group dynamics, but Greci’s book takes a step further in regards to climate change and gender.

Greci has developed a world that is altogether too real and possible. Consider a near future without all the modern conveniences, basically, a return to ‘basic.’ The reader will question the character’s motivations and the paranoias simply because of how foreign this near-future world seems to be, yet Greci does a great job answering the questions he continually poses about food, water, and shelter.

Though realistic and very much true to the geography of the land, the narrative does get a bit too focused on the physical challenges such as river crossing at times. I was also happy that the male ego collisions were balanced with some strong female characters.

If you’re looking for a good YA survival book that takes a group of teens through a man-made Alaskan disaster, The Wild Lands is for you.

Thank you to NetGalley, Macmillan, and Paul Greci for the advanced copy for review.

2 thoughts on “The Wild Lands by Paul Greci”