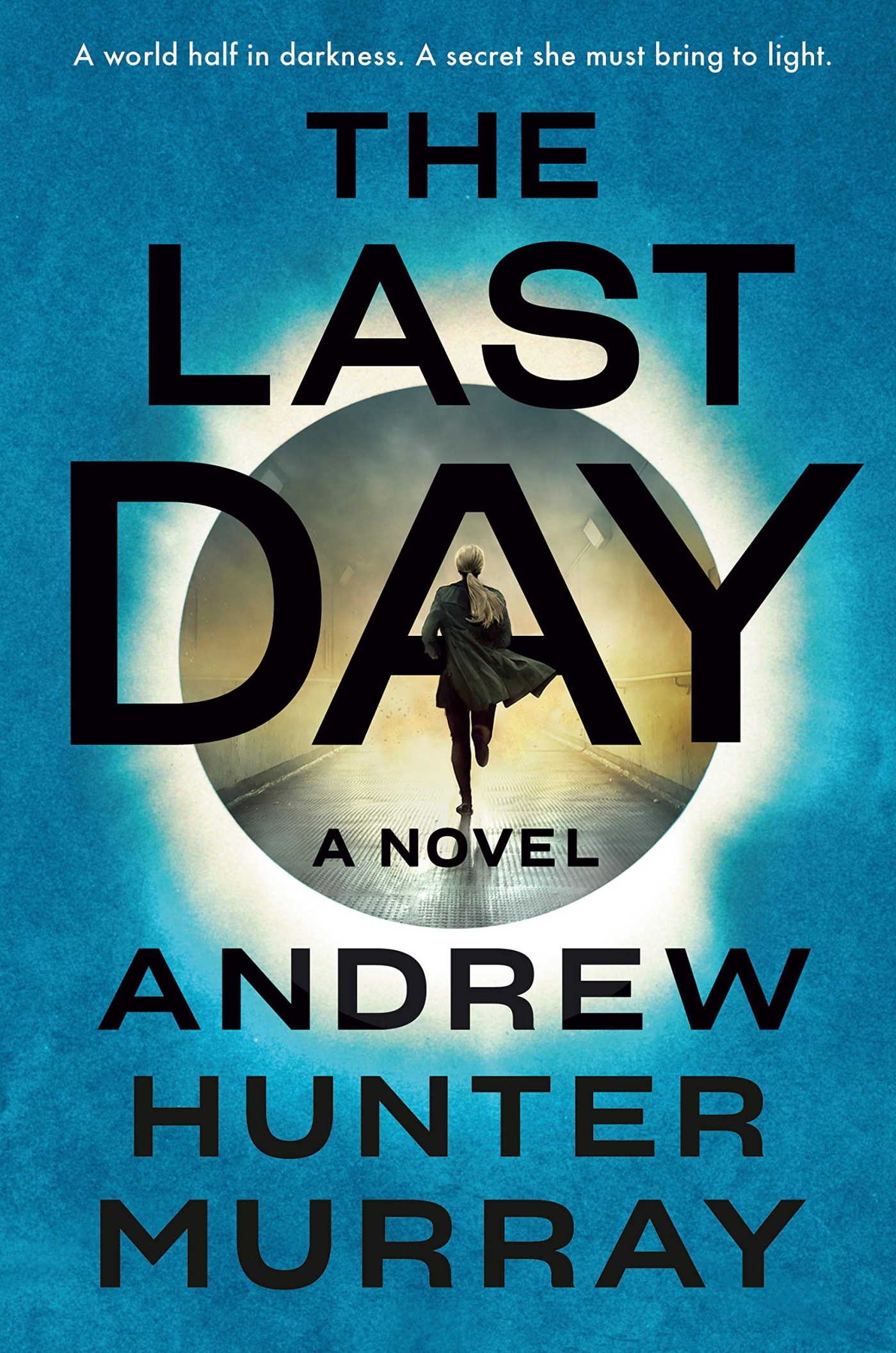 You ever seen one of those puzzles with a picture, but not colored in, just black lines on a white background? And then when you’re done, you can get out the crayons or pencils and have at it… Welp, that is exactly how I felt reading The Last Day. I had no idea what the end result would be, but when it started to take shape things happened quickly. The main character, Ellen Hopper, is called off her rig in the Atlantic to the deathbed of her college professor whom she hasn’t seen since her days at Oxford. In his last breath he hands over a mystery. One clue that will take Hopper all over a post clima-pocalyse London and beyond to find the secrets he was holding.

Earth in the mid-21st century is a place of two extremes. When the planet slowed on its axis and finally came to a halt, half the world was left in 24 hours of direct sunlight and the other half is a frozen abyss. It is only the United Kingdom that has been able to survive because of its position on the globe after The Stop. It lies on the edge of both zones, an almost temperate zone where modified agriculture can be grown.

Add to this world the conflicts of immigration, a totalitarian government supported by powerful bureaucrats, and the personal history of Hopper herself, and we have a taut thriller that I sped through in just a couple days. I was impressed by the layering Murray was able to achieve in characterization, plot, and setting. Each contributes to the awesome tension that continues to build until Hopper has some idea of what she may be finding. The puzzle becomes clearer and clearer, yet still the evil doers may hold the reigns of power…

I am prepared to follow Murray in his next endeavor. The Last Day is a book that snuck up on me and provided both a creative premise and a character in Hopper that I will not soon forget.

Thank you to Edelweiss, Dutton Books, and the author for an advanced copy for review.

2 thoughts on “The Last Day by Andrew Hunter Murray”