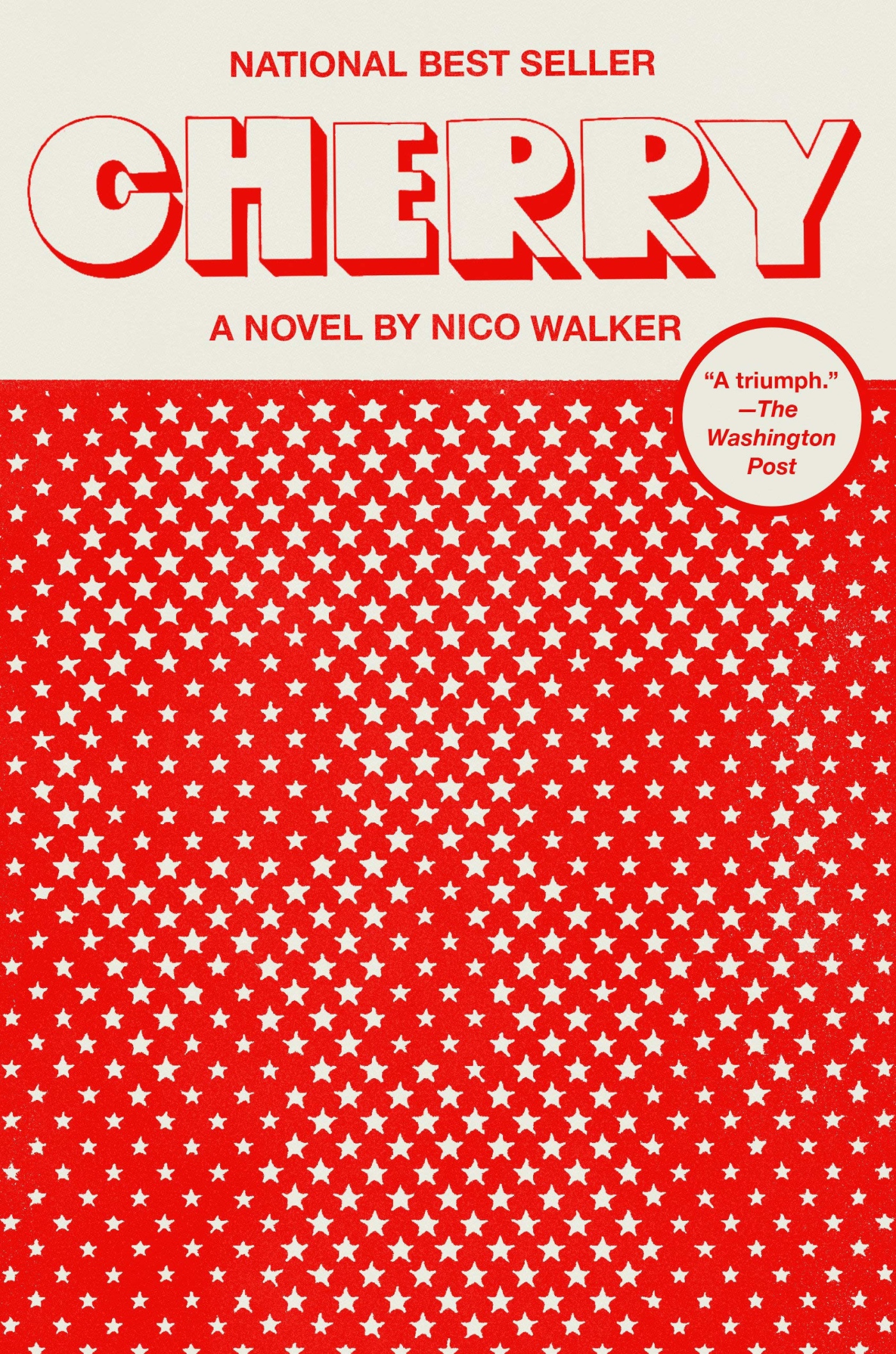 Cherry is an autobiographical novel that Walker wrote while in jail. It’s a piece about addiction, PTSD, and a desperation for purpose. Initially enrolled in college and dating a girl named Emily, the main character loses his direction and flunks out. He chooses another path and enlists in the Army as a medic. But he and Emily want to continue their relationship with a hasty marriage. The horrors of Iraq hits him as well as the trials of keeping things straight with Emily… and a return to civilian life and the GI Bill.

The money allows him to reenroll in college, but also feeds an opioid and heroin habit. Things with Emily grow frayed when she also becomes addicted and their daily lives revolve around the next fix.

This novel can be described as a train wreck. One that you cannot pry your eyes away from. It’s told in episodic chapters that give you insight into this young man’s descent. The writing can be vulgar and graphic, but one can also describe it as raw and penetrating. It was repetitive in places as I found the hunt for drugs, the rundown of prices, and the story of the fix a bit redundant. But taken as a whole it’s quite an accomplishment for Walker who wrote this on an old fashioned typewriter over the course of several years.

If this strikes you as the type of book you might be interested in, I would encourage you to take a chance on it. It’s a quick read that will definitely stay with you.