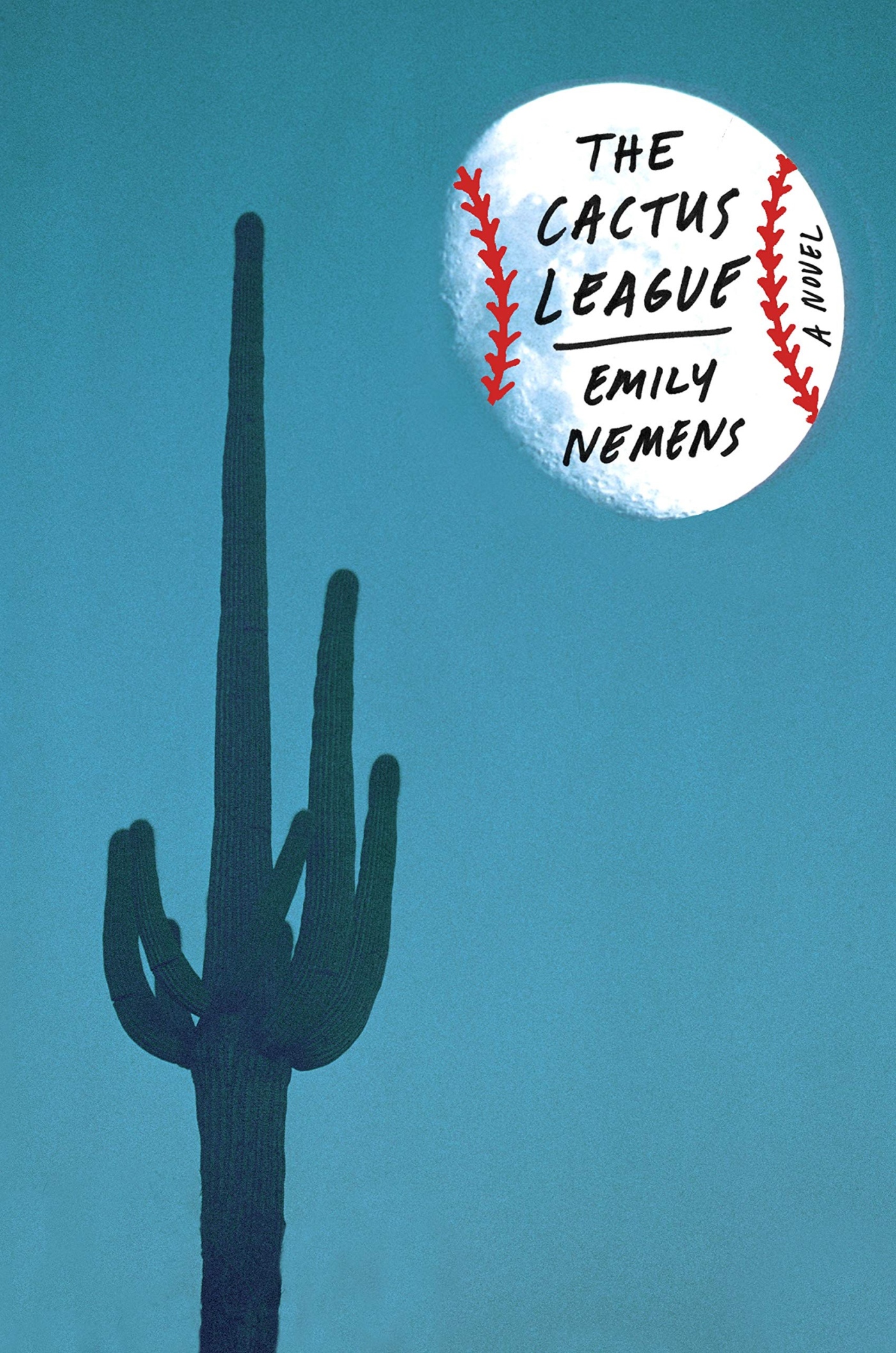 There is a rhythm to the game that those who are familiar with it can sense. The flip to start the double play, the throw back to the catcher, the tapping of the dirt off the cleats… Nemens captures much of the game in nine emotion -filled chapters.

The characters run the gamut of the baseball world. There’s the superstar whose game is at its peak, but whose home life is filled with conflict. The rookie and the aging batting coach. The women who wait at the player’s gate and the rookies who don’t know what to do with their newly acquired disposable income. Each character is drawn with skill. I didn’t mind meeting new characters as the story progressed because it made me excited to see how they would be woven into the plot.

Speaking of… it’s definitely hard to start to describe the plot. I think it’s best to stick to generalities and just say that this story is one of spring. Beginnings: new season, new opportunities… and endings: possible retirements, break ups, and a change of status on the depth chart.

Just a bit of a forewarning… This isn’t a book that’s action lies between the lines. The drama is off the field, in the clubhouse or the desert condo. And the only criticism I have is that the author uses a storytelling device by where the story is being told by a reporter. At times it’s a bit distracting from the central story.

Recommended for those looking to read a very good novel about the lives of people around big league sports.

Thank you to NetGalley, Macmillan Press, and the author for an advanced copy for review.