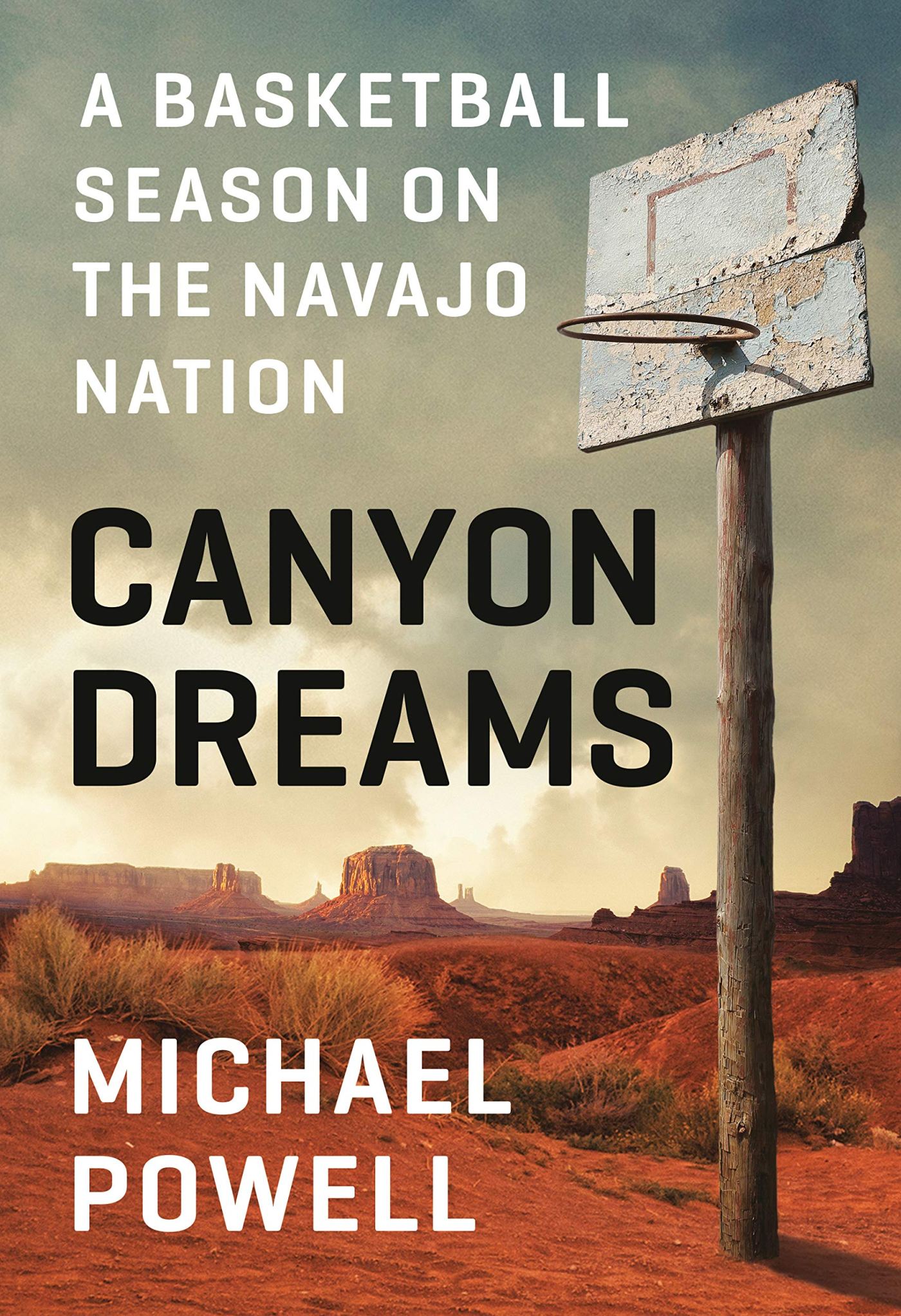 Rez ball is the slashing, quicker-than-lightning game played by Natives Americans across the nation… a game of passions, rivalries, and a lot of swagger. Author Michael Powell had spent several years living on a reservation and traveled back to write about this sport and its connection to the culture, its land, and its people. Spanning one season, he writes about the ups and downs of the young men on the Chinle High School team in northern Arizona.

Powell’s lens is constantly changing focus to get context and background for the team and the Navajo as a nation. Land politics, racism, moving off the rez, and alcoholism are just a few of the conflicts he weaves into the narrative. There are the dramatic scenes told from the stands at game time or the beauty of a sunrise told from the bottom of a creosote-filled canyon. Coach Mendoza is a grizzled veteran of the hardcourt who may be seeing his age separate himself from relevancy in his player’s minds, but he finds ways to motivate and connect with his players. And those players have struggles that make it difficult to focus on the game with the many distraction brought on by youth and living in unstable households.

I read Pounding the Rock by Mark Skelton last year and see so many similarities between the books. Vastly different settings and population, but both show the camaraderie and the power of sport in a tough environment that lacks stable homes and economic opportunities. Obviously, because Skelton is the coach he has limited distance from the subject, and Powell shows that it’s terribly difficult to remain objective when one cares so much about his subject. I was not disappointed in the least and thought that this added greatly to the narrative. He cares about these players, their families, the coaches and the whole of the Navajo nation.

Canyon Dreams is an excellent piece of sports nonfiction. Pick this book up for a portrait of resilient young men, a driven coach, and that exciting game called Rez Ball.

Thank you to NetGalley, Penguin, and Michael Powell for an advanced copy for review.

4 thoughts on “Canyon Dreams: A Basketball Season on the Navajo Nation by Michael Powell”