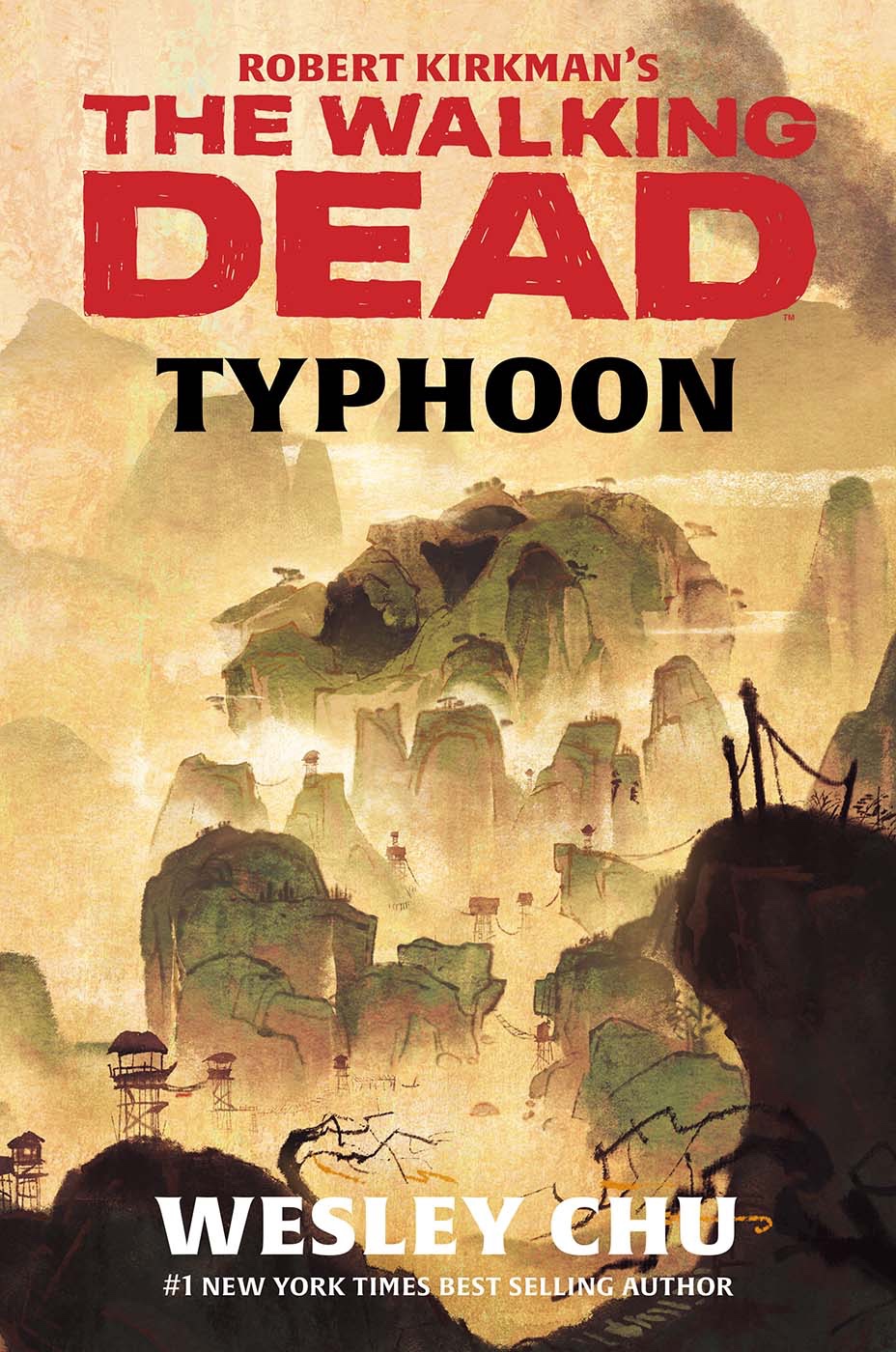 I just finished this book and feel a great need to get these words down… What a freaking ride! A definite cut above so many of the zombie books I’ve read… The first half builds a selection of first-rate characters and the final act is a tremendous blender of blades, zombies, and hell on Earth.

Post zombie-plague China is a place of one billion undead… Little protective settlements have found their place on the landscape with several attached to the official government, but there are outliers or vulture groups that are tucked away in hidden valleys and have made defenses of their own. In the countryside, these settlements are manageable with the numbers of jiangshi (zombies), but from the east in the direction of the giant metropolises comes a horde hundreds of thousands strong.

The Beacon of Light is such a government encampment… its leaders preach an unconditional allegiance to the Living Revolution and their Mao-inspired morning chants. Built on the ground of an old army base and managed by strong-armed Secretary Guo, the Beacon hopes to survive with a system of resource-searching wind teams and its strong defenses. But many know that these defenses will be no match for the coming horde. How will a group of just 3,000 protect themselves?

The story is told through two main points of view. Zhu is in charge of one of the dozens of wind teams that go out to find supplies among the jiangshi. He is a very resourceful young man whose strong loyalty to his friends is helping him deal with the loss of his family. His crew consists of his girlfriend, Elena, and the jovial muscle, Bo. Elena is an America who was on a gap year in China and was stuck when the outbreak occurred. Bo is a big guy from a rural farming village who knows well how to swing a sledgehammer at a zombie’s noggin. They spend their days foraging for resources they can trade for goods inside the Beacon.

The other point of view is that of Windmaster Hengyen. He is both the leader of an elite wind team and the commander of all the collective teams. He develops the plans to send the crews out to the most strategic locations for foraging. He also spends a lot of time trying in vain to talk some sense into the Secretary whose lofty ideals don’t exactly match with the practical solutions of the zombie apocalypse. Chu makes a great decision in choosing these two narrators as they have vastly different motivations and allegiances within the Beacon.

The best thing about this book is that it isn’t just a ‘run and gun.’ With themes ranging from totalitarian rule to desperate familial love, Chu adds much depth to Typhoon’s action-packed pages.

And I have to add: I’ve only watched the first season or so of The Walking Dead, and I don’t think it’s necessary to even be that familiar with the franchise to enjoy this book. If you know that the plague turns people into undead crazies who bite and transmit said plague, then you will be fine!

Chu’s pacing never lets up and his worldbuilding creates an awesome tension throughout… sharpen your machete, grab your arrows, and read this book!

Thank you to NetGalley, Skybound Books, and the author for an advanced copy for review.