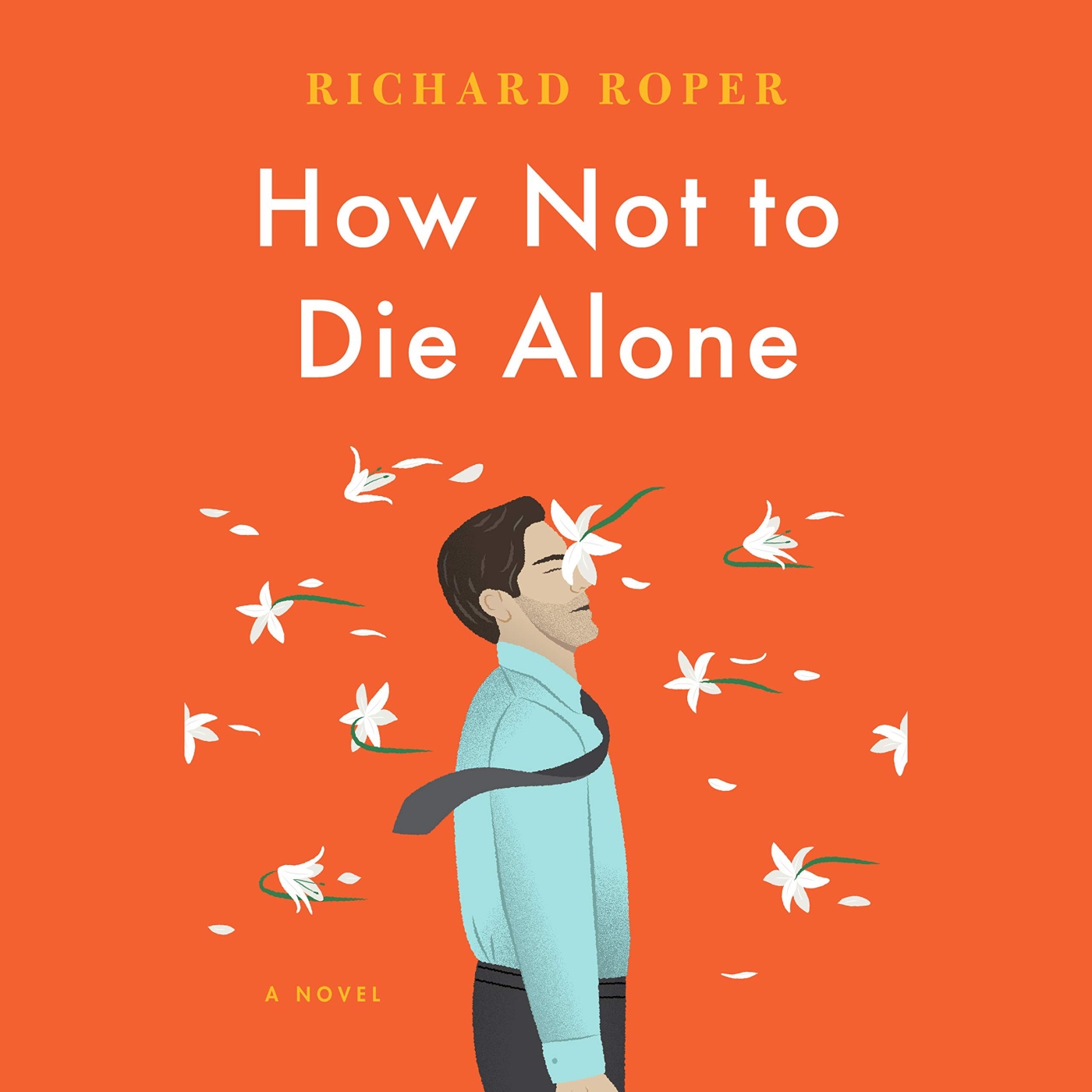 Andrew works for a department of the local council at as an inspector. The crew handles very specific inspections. They are called out to houses when occupants die and police cannot find his or her next of kin. The job is twofold; they first try to find relarives and if none can be found, they assess if the deceased has enough assets for a funeral. They then make the arrangements and Andrew, being who he is, feels a particular responsibility to go to each funeral to act as mourner.

The department of four is made up of a quirky assortment of individuals… a boss named Cameron who may remind you a little of Michael Scott. And a pair of desk jockeys who may or may not be having an affair. One of the main conflicts revolves around a little lie that Andrew told Cameron in his job interview. It slipped out that he has a wife and two children, but Andrew lives alone in a one bedroom flat. It was an awkward conversation and now that his time at the council has dragged on for several years, this lie has blossomed into a complicated mess.

Into this setting walks a new hire named Peggy. She is matched with Andrew to learn the ropes. That first inspection is always a doozy… and even more so because there may be an attraction.

How Not to Die Alone does start out akin to The Office, but veers into some darker territory. As the layers of Andrew’s character get pulled back, the reader finds that there are reasons he is alone. His two hobbies include working on an intricate model train set and endlessly listening to Ella Fitzgerald. He’s a sympathetic character whose depth only makes us care more about him. Ultimately, I was just rooting for him to not be one of the poor souls he is called out to investigate.

My main criticism with this book lies in the shifting tone. There are laugh-out-loud scenes followed by cringingly embarrassing ones where you just want to cry for the poor dude. The ending saved a lot for the book though. I will not give any spoilers, but this is the kind of book that can be pretty predictable, but that’s not a bad thing. As a whole, it’s message is one of growth and friendship.

A fun and quirky book that can be read on many levels.

Thank you to Edelweiss, Penguin Books, and Richard Roper for an advanced copy for review.

6 thoughts on “How Not to Die Alone by Richard Roper”