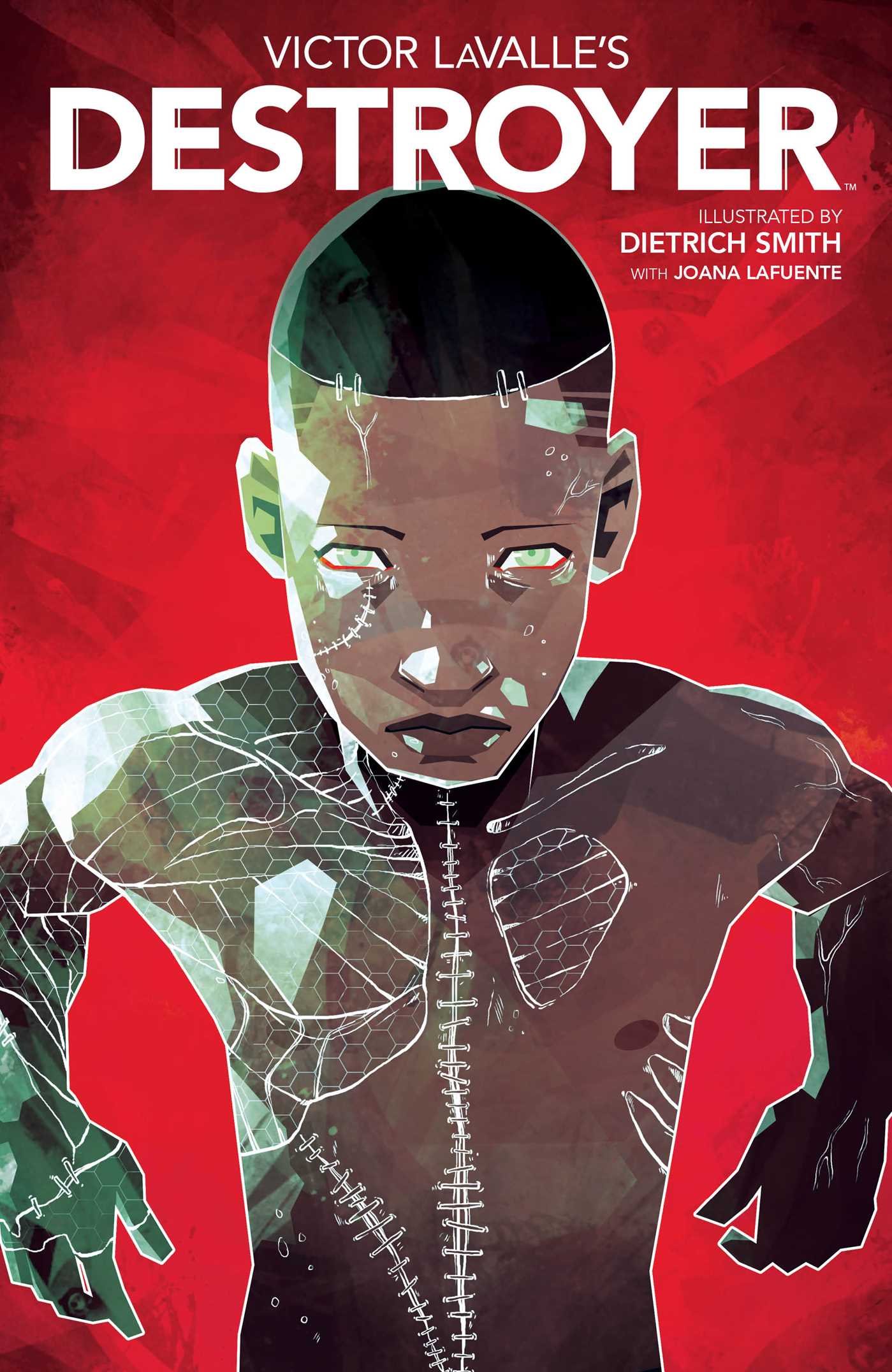 A grieving African-American scientist uses the inspiration of Dr. Frankenstein’s monster to piece together her son, who has been killed by a police officer while walking home with a baseball bat that is mistaken for a gun.

The real monster emerges from his centuries sleep from the Arctic ice to go on a killing rampage… And the government hopes to retain him in an effort to stop Dr. Baker’s own plot for revenge. Combine this with her firing after finding out she is pregnant and a spouse who leaves her for the organization that let her go, and the doctor will stop at nothing to get back at the society who is responsible for Akai’s death.

Many key and important themes are dealt with in this impressively drawn work, but ultimately I found that the storytelling was too loosely connected at times and it seemed like there was just not enough space to fully tell many of the characters’ stories. Yes, we have hybrid tech and police brutality and the Frankenstein complex… but I never felt like there was enough time to explore each of these. I also had a hard time fitting the actual monster in the story; it was almost as if he wasn’t needed. I think anyone reading this story can picture Frankenstein’s monster in his or her head, and to see Akai is to see that memorable beast.

Recommended for those looking for a modern take on the Frankenstein story. It’s a quick and sometimes tangled look at many contemporary conflicts.