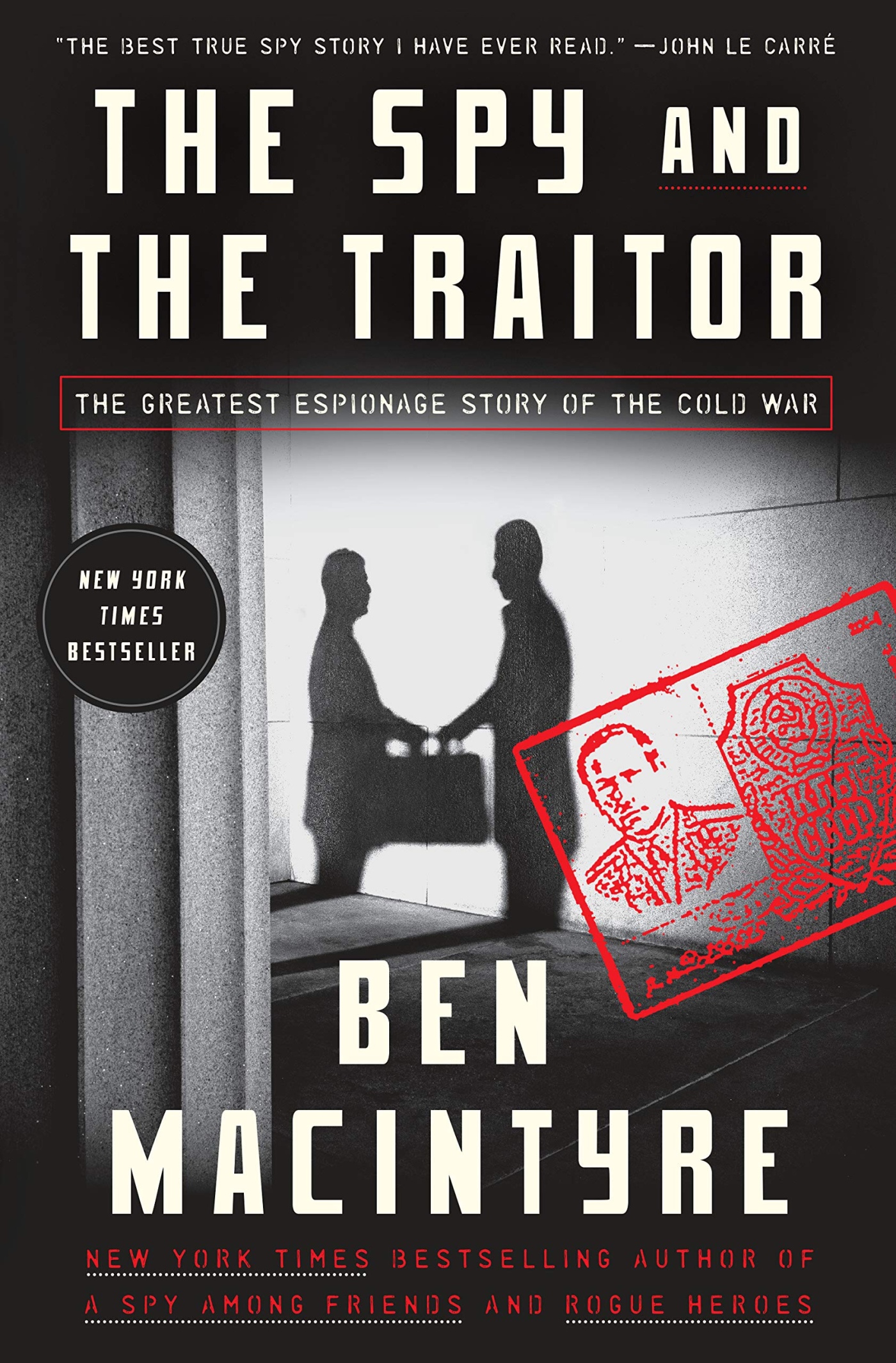 I’m going to start this review off with the verdict: A must-read for those spy novel fans who want to find out the truth behind those twisty plots. The ultimate ‘truth is stranger than fiction’ Cold War spy story.

Oleg Gordievsky is a man who grew up in the world of the KGB. His father and his brother were spies, and Oleg experienced both the privilege and the paranoia that came with the life. His mother and grandmother were not communists, but passionate about free thought, especially religious freedom. Yet, Oleg believed the secret service would provide a sense of adventure and travel.

The shine quickly wears off as he finds a toxic place of backbiting and shaken ideology. And when he was assigned a post in Denmark, he encounters a country that is liberating in its culture and political views. An opportunity arises and he makes the decision to turn. This book tells the story his life as a spy for the British government and in turn the Americans.

I really enjoyed two things about this one. First, Macintyre has a way of explaining the rudimentary skills of spy-craft without dumbing it down at all. He seamlessly integrates the information into the narrative of Oleg’s life. Second, I was amazed at the depth of this story. Not only the number of people and plots Oleg’s information was able to put down, but the vast threads of influence that went into protecting him, and a couple who threatened his identity.

An amazing story that should see the big screen. I have read a couple of Macintyre’s other books about WW2 operations and had heard of Oleg before, but this book blew me away.

10 thoughts on “The Spy and the Traitor by Ben Macintyre: The Greatest Espionage Story of the Cold War (Mini Review)”