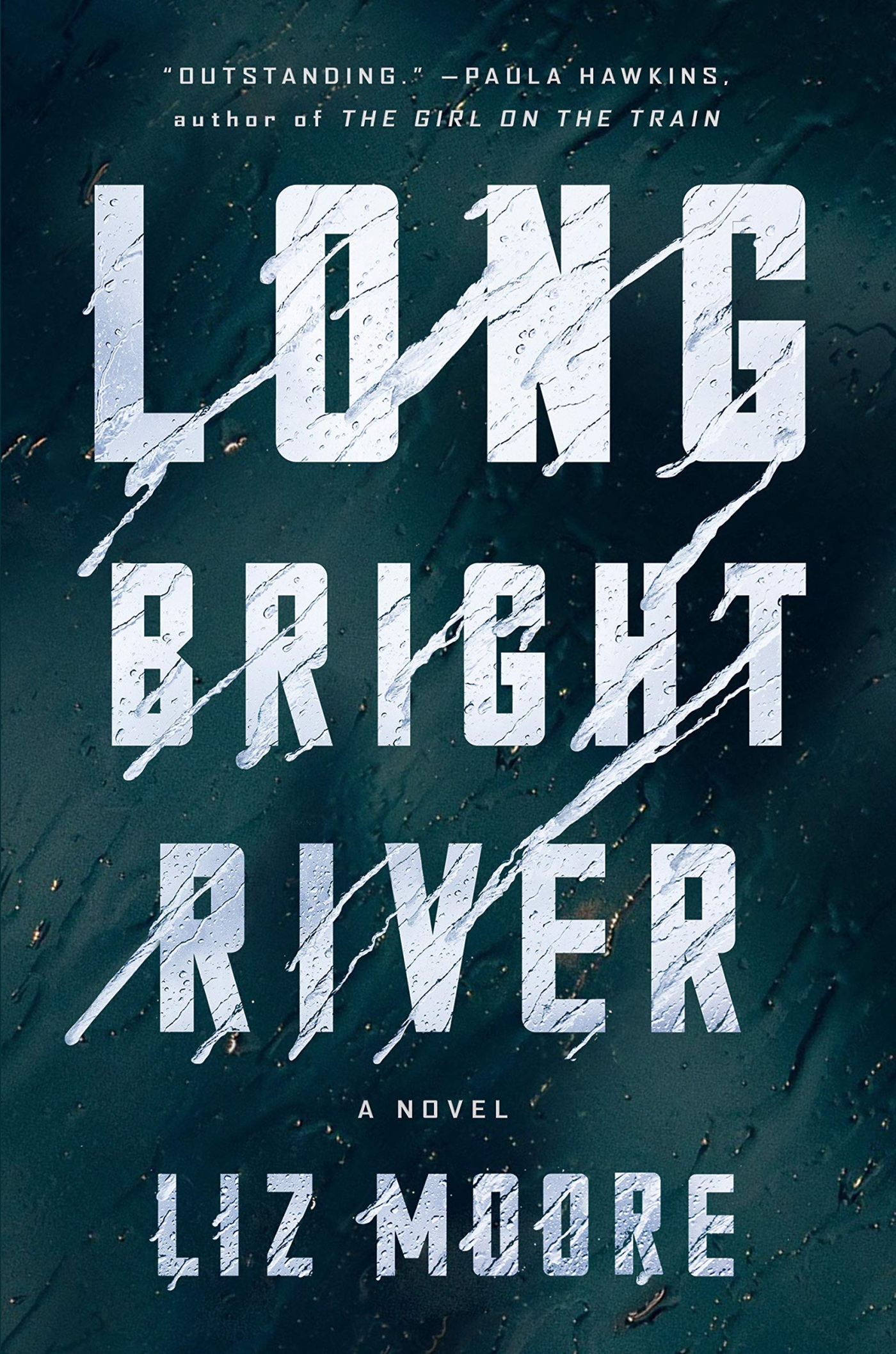 Two sisters’ paths diverge. One getting out of the neighborhood and becoming a police officer. The other unable to get out of the cycle of addiction and poverty. Micky Fitzgerald has patrolled the Kensington neighborhood for several years and even if they don’t talk, she looks out for her sister, Kacey. But when a rash of murders of homeless addicts blazes through Philadelphia, Mickey is more worried when her sister goes missing.

Two mysteries battling for our protagonist’s attention, and she is caught up in departmental and familial politics. Mickey is uncertain who to trust on the force and even reaches out to her old partner for advice. And when looking for Kacey, doors are readily slammed in her face because of her badge and her family’s infighting. In many ways she has dropped out of her family members’ lives in order to protect her career and her son.

Moore tells her story in a vivid first person point of view. Mickey’s flaws are on display as she recounts her biggest regrets on the streets and dealing with her sister. Should she have cut her off or given her one more chance?…

Will the two threads cross? Will Mickey’s fears become a reality?

I predict this book will be successful. It’s a powerful depiction of both sides of the opioid crisis. A police officer who runs the beat every day and the illness of addiction. There’s a good depth to the book that makes it both timely and powerful.

Several important relationships stand out as memorable in their dialogue and dynamics. Obviously, there’s Kacey and her sister. One wild in her youth and the other following strictly to the rules. And now the gulf between them. Mickey and her grandmother have a tumultuous relationship. She was the one who raised the sisters and taught them to be tough. Each one of these is built and nurtured by the author and as they evolve in the book the reader gets a great appreciation for what it love is.

My only criticism is in the several coincidences that the plot relies on. I know that many thrillers rely on a bit of suspend of reality, but this one stretches it in places.

Overall, a powerful story that can be described as much as a family drama as a murder mystery.