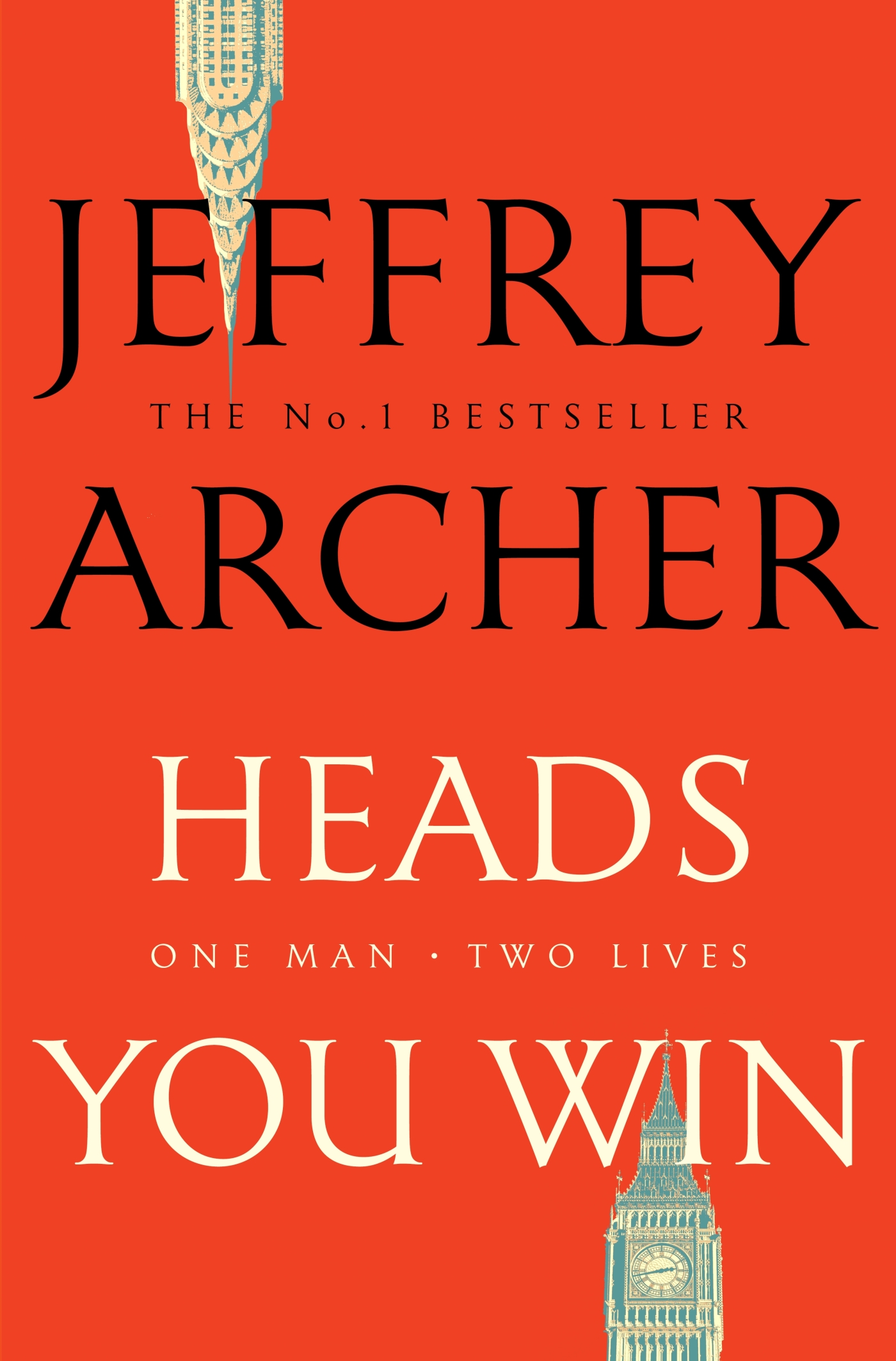 I read Archer’s best known work, the novel Kane and Abel, a couple years ago. It tells the story of two men born on the same date in 1906. One, an immigrant in abject poverty, and the other, a member of the Boston elite. Their lives become intertwined with American history in the 20th century. It is a book filled with, for the most part, realistic power plays and family narratives. I really enjoyed it and felt the connections to the wars and economic fluctuations of the times worked. It is a piece of historical fiction I regularly recommend, along with The Century series by Follett.

Archer’s new novel Heads You Win is similar in that it poses two stories side-by-side. Young Alexander’s father is killed on the docks of Leningrad by the KGB in the early 60s after trying to organize a labor union. He and his mother are forced to flee in the hull of a ship. Alex flips a coin to determine the ship and their destination. This is where the character and the story splits: One Alexander travels to London and one to New York City. Both Sasha and Alex (the names they adopt in their new countries), maintain their personalities and interests… but (and you knew this was coming) their ascension is so easy and their conflicts are resolved without much trouble. Sasha matriculates to Oxford and Alex to NYU. One goes into politics and the other business. Both have an interest in art… eh Eh EH.

I was disappointed that the character of Alexander’s mother didn’t have a larger role in each of the threads. I was disappointed that each story became a predictable routine of problem/ solution. The initial exploration of a split narrative is a fun one, but the result and the trite ending just wasn’t for me.

Archer has other works that are definitely worth a read if you enjoy this genre, but Heads You Win is not one I would recommend.

Thank you to NetGalley, St. Martin’s Press, and Jeffrey Archer for the advanced copy for review.

12 thoughts on “Heads You Win by Jeffrey Archer”