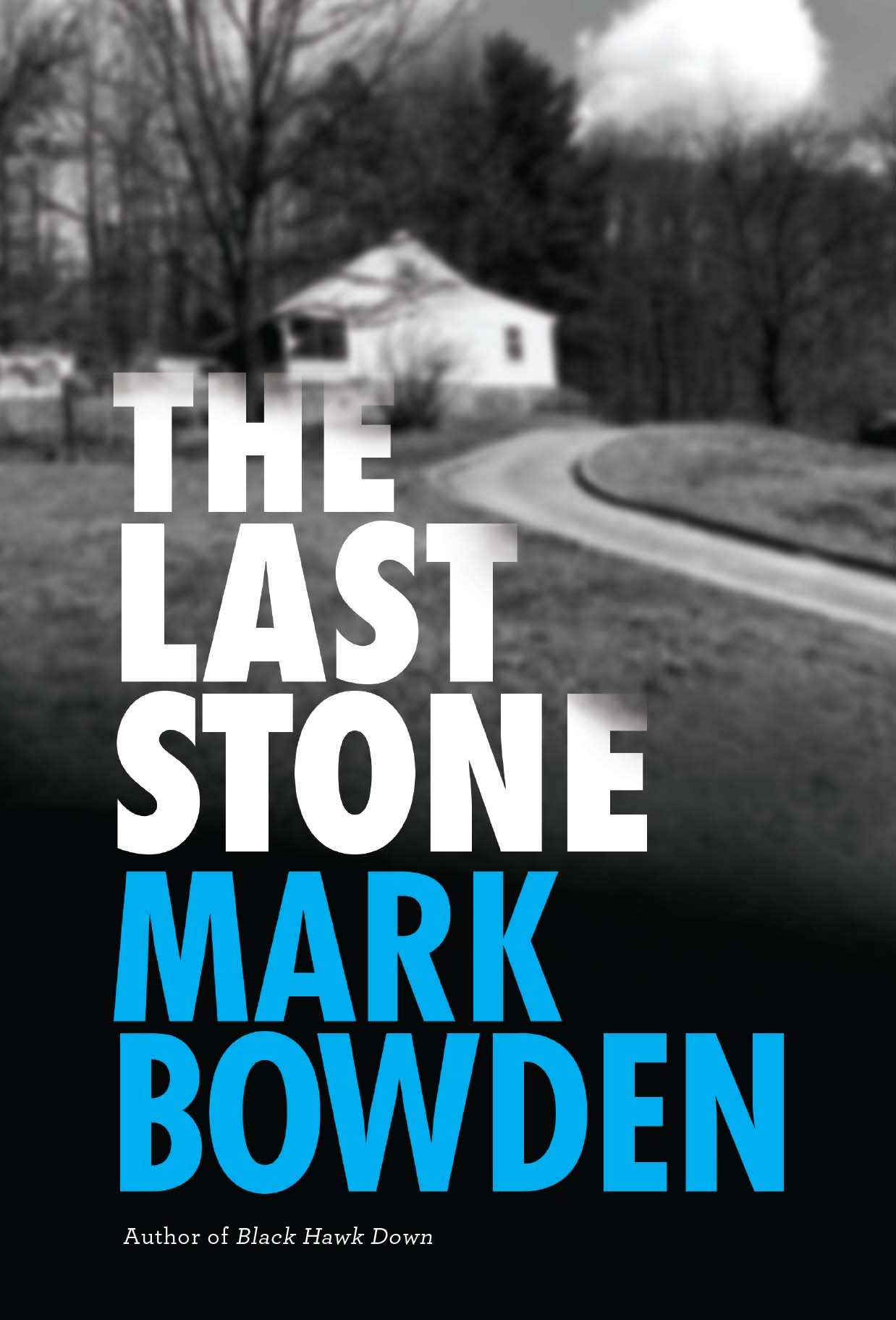 I can hear the grainy echos and the high screech of the shifting chairs on the cement floor. The claustrophobic walls of the interview room closing in on the prisoner, yet his lies and manipulations always trying to pick their way out…

The Last Stone tells the story of a forty year old disappearance of two girls from a mall just outside of Washington DC. Bowden was a cub reporter on the morning crime beat at that time. He remembers the first several weeks of the investigation. The fieldwork, the interviews, the anonymous tips, and even when a psychic was consulted. Unfortunately, the leads ran dry. The case remained open and several cold case detectives tried their hand at finding the truth, but it wasn’t until one piece of evidence came bubbling back up to the surface that investigators had something to go on.

Now enters a man already serving a long sentence for child molestation, Lloyd Welch. As a young man he came forward with information about a possible abduction. He said he saw the girls in the mall that day, and maybe he even could identify the car they were taken in. Yet, when he is reinterviewed over the course of many months, his story starts to change. They name him as a “person of interest,” and his life in prison starts to get a little less comfortable. Detectives investigate his family, an insular Appalachian clan, and a pincher strategy comes into play. Welch’s lies and manipulations are not as strong as they use to be. His hold on his innocence may be slipping.

Three quarters of this story is told through dialogue within the investigation room. The waves of questions that hit him, worded twelve different ways by 5 different investigators, and sweetened by bags of junk food.. Yes, going over the evidence over and over again did become repetitive, but it is only in the telling of the questioning many times verbatim does the reader get a true sense for the tireless work the team did on this case.  The only thing I would have liked was a little about the psychology of lying, maybe a bit of some expert opinion on the ways of the sociopath.

With a chilling cast, a backwoods setting, and shifting truths, The Last Stone reads like a season of True Detective. It is a truly dark, yet an immersive read that gets to the real evil of people’s souls

Will be released on April 2nd.

Thank you to NetGalley, Grove Atlantic, and the author for the advanced copy for review.

5 thoughts on “The Last Stone: A Masterpiece of Criminal Interrogation by Mark Bowden”