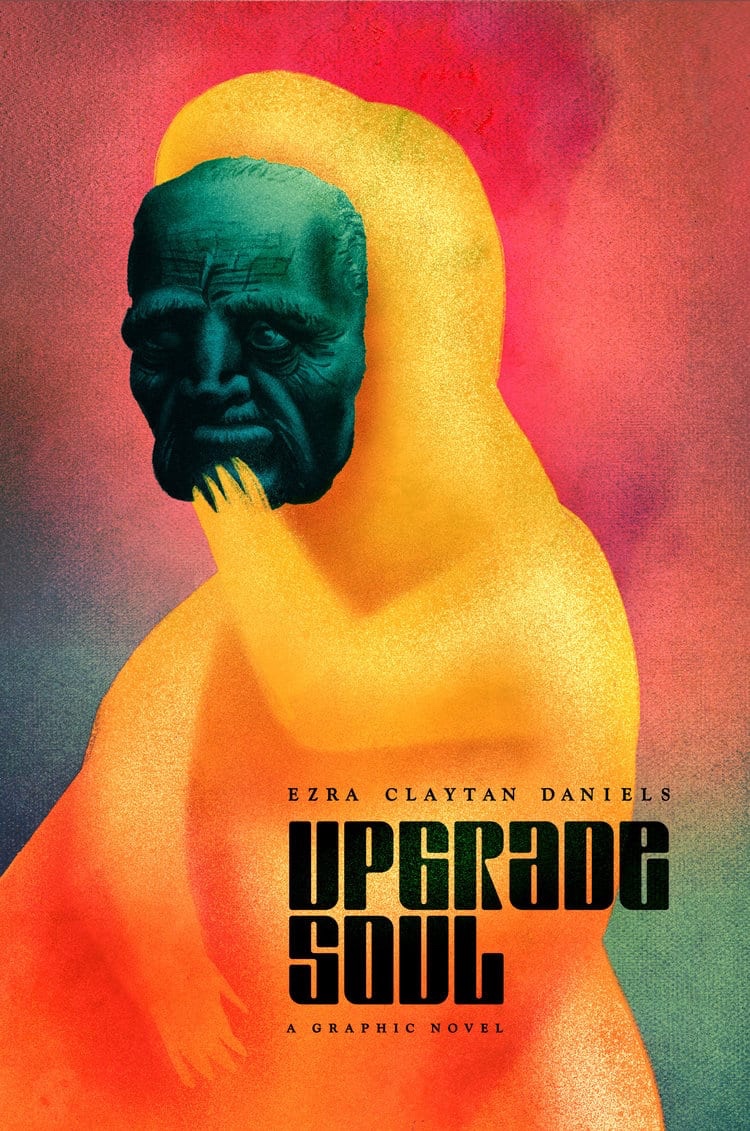 Married for 45 years and with several regrets, Hank and Molly decide to become the subjects of a controversial experiment that would give them their youthful bodies back and expand their lives by at least 50%. Upgrade Cell technology! Papers are signed and they enter the clinic, but what comes out the other side is far from what was expected.

This book is filled with challenging characters, ones who the reader can both empathize with and feel conflicted with their actions. Hank continued his father’s legacy of science fiction writing, but is frustrated when producers want to whitewash the hero who has always been meant to be black. Molly is a scientist who has contributed to the field and inspired a younger generation of Latin researchers. Kenton is a young scientist who was once a prodigy and is now feeling the pressure to make his mark. Lina is a young woman who has survived a surgery to separate her conjoined twin, but it has left her with severe  deformities and a challenged view of beauty.

Upgrade Soul is mindbending trip through themes of aging, defining beauty, and building legacy. Like a squashed plastic bottle that you try to make perfect again: an experiment twisted and then an attempt to fix.

Highly recommended for readers looking to push themselves into a brainy scifi test of experimentation and desire.